Were both established in 1967 as Stud no’s 49 and 47 respectively. The Wingfield Stud was formed by the Late Great Stud Master Frank Hodgson and we were privileged to be able to purchase the complete Herd back in 2001.

Both Studs over the years have been extremely successful in both the Sale and Show Rings. The two Studs have sold Bulls to $100,000 and the Studs combined have topped the Droughtmaster National a record nine times including the top priced Bull at the Droughtmaster Sale in 2018 with $55,000 Minlacowie Vinnie(D2) this would have to be one of our most rewarding achievements to date. Both Studs have been very successful in the Show Ring winning numerous Grand and Supreme Exhibits including many Brisbane Royal Grand Championships.

The Studs are now located on several properties in the Callide Valley Central Queensland. We strive to maintain the Bos Indicus Content in our Herd using Brahman Bulls and bringing their progeny up through the D rating System. We keep the short sleek Tropical coat, Moderate length ears, Looseness, Length and scale along with very Feminine Females in our Herd. We also maintain enough leg to enable our Bulls to go out there to some of the Harsher environments and large areas and cover the distances and cows with ease.

Thanks for visiting us! 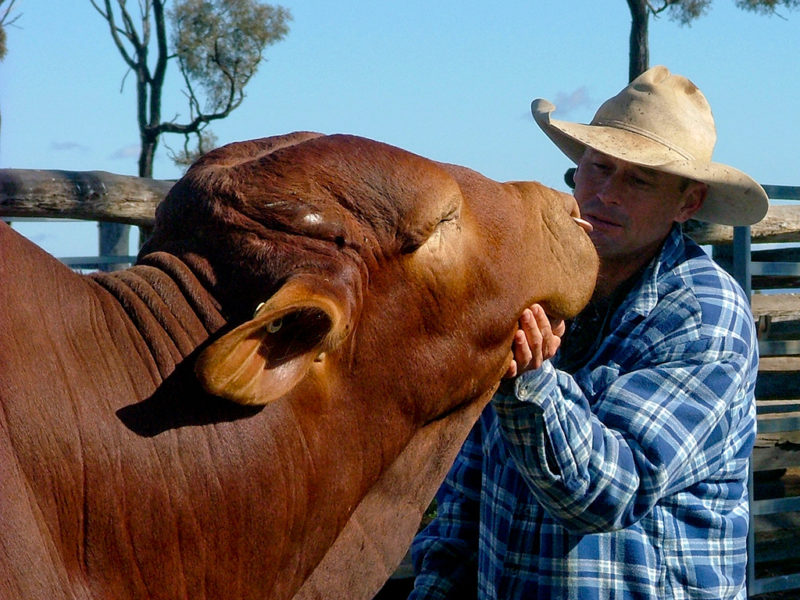 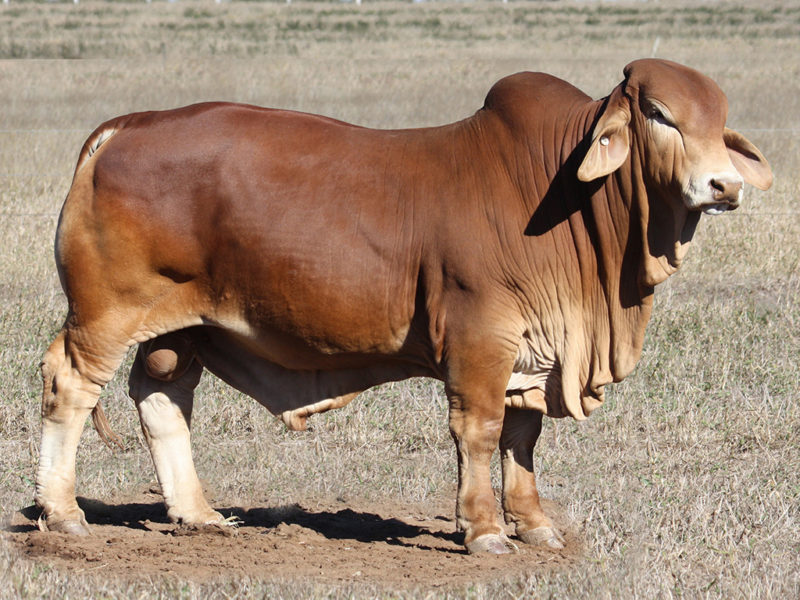 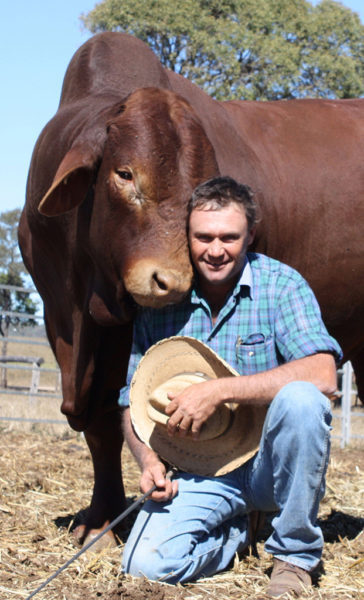 some of the best advertisements 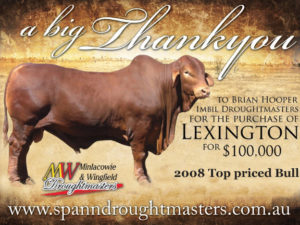 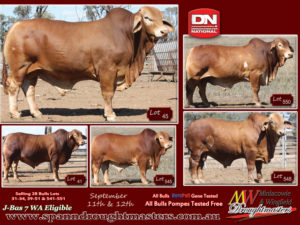 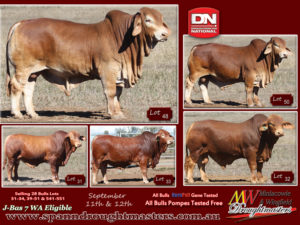 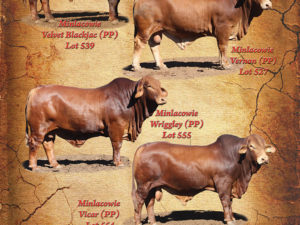