Are run on 3 Properties in the beautiful Callide Valley which boasts some of the best farming and grazing land in Central Queensland. Our Breeders run on a very good Softwood/vine Scrub Block outside of Goovigen where we run 10 Single Sire Herds.

Bulls are grown out at Jambin on a Brigalow, Blackbutt, Belah ex farming block which we continue to improve with Leucaena and a good mix of Progardes and caatinga Stilo. Progardes is a very good high nitrogen fixing legume which thrives in clay rich soils. It has a very long tap root and is drought tolerant, Highly palatable and non toxic.

We also run cull females and grow our heifers on a small block at Jambin which is also improved with 150 acres of Leucaena, Bisset Blue grass and Progardes Legume. 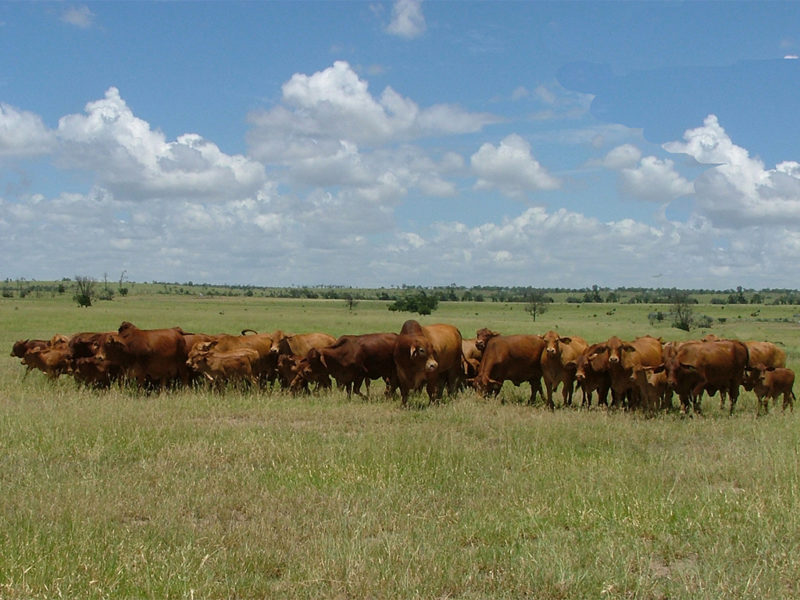 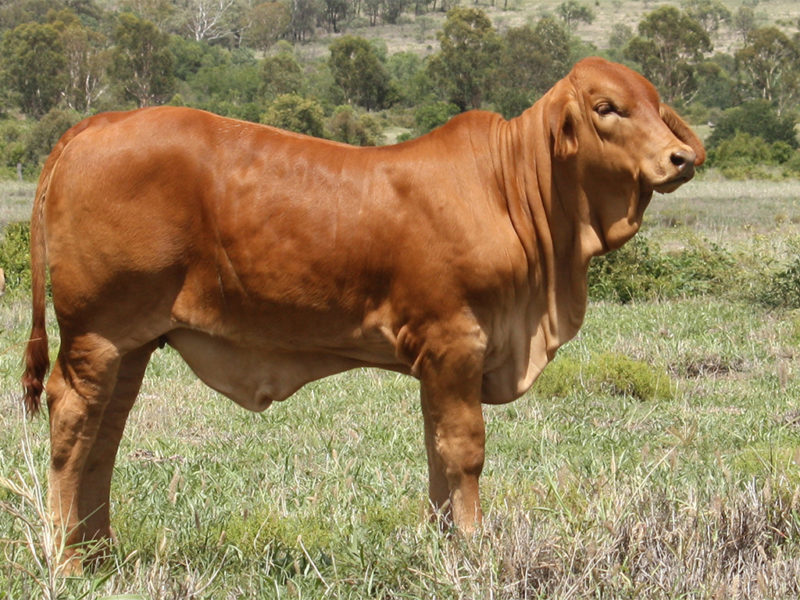 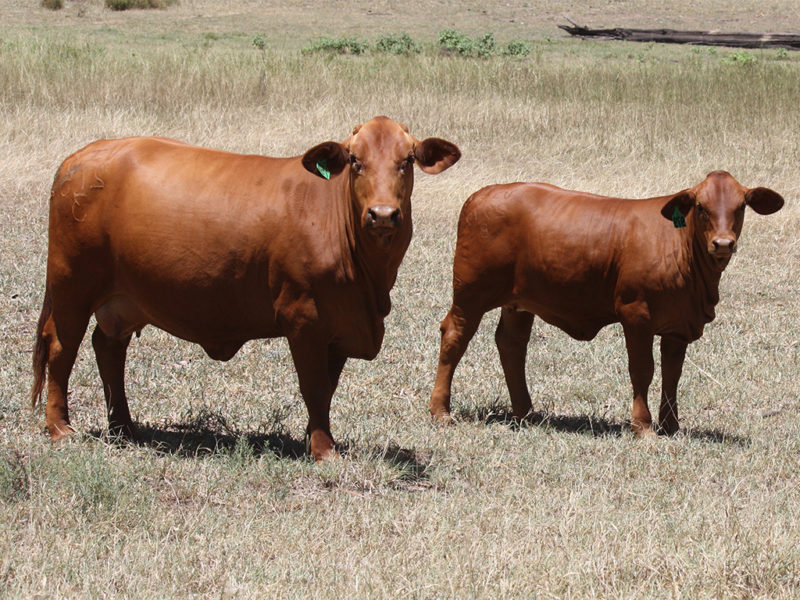 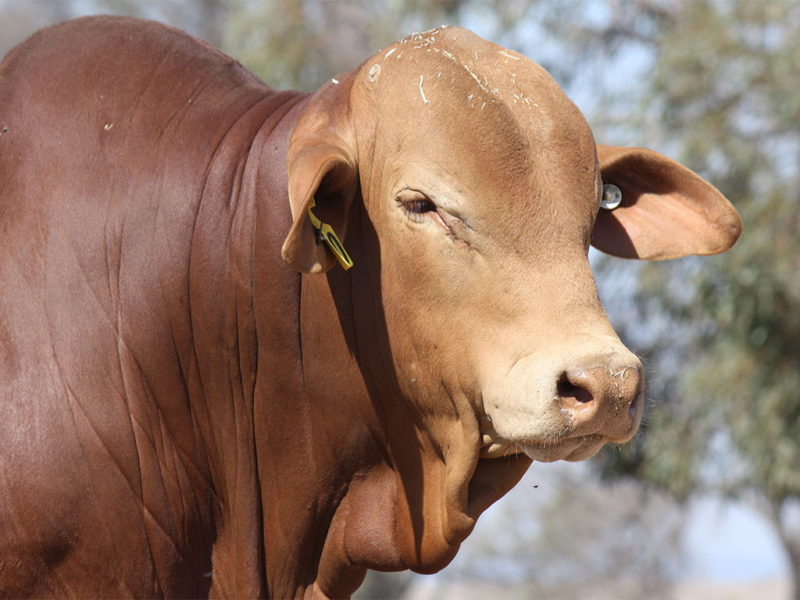